A critical expectation for this project is to be able to draw conclusions and formulate recommendations that are relevant across the whole EU, and not just for selected locations. To this end, this project builds on a distributed selection of case studies in pilot cities to provide a geographic coverage of the EU, with each pilot city an active partner in the consortium as well as being accompanied by a local core partner: 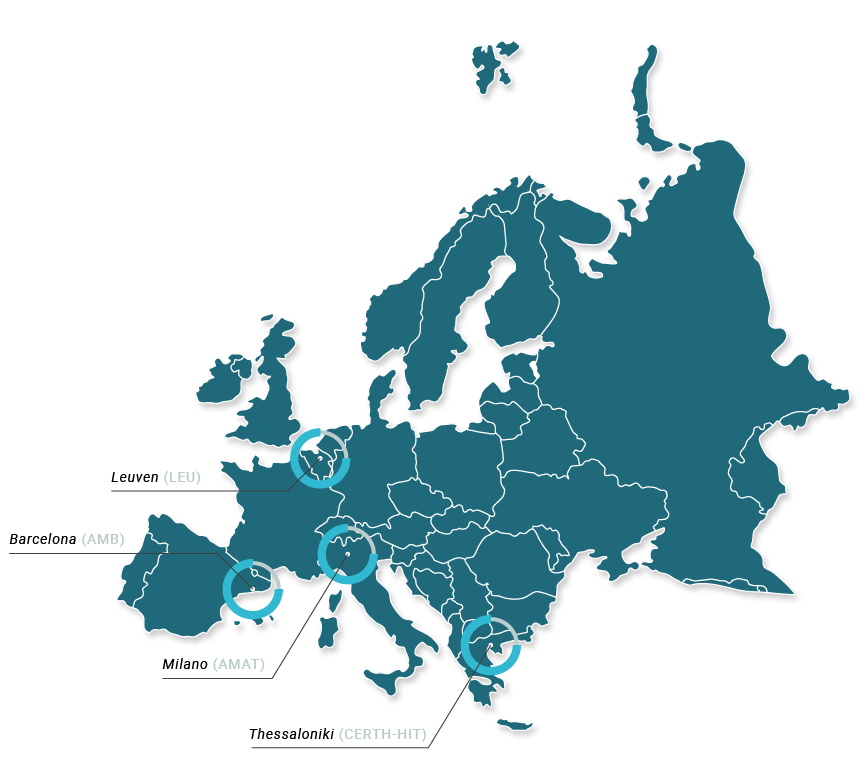 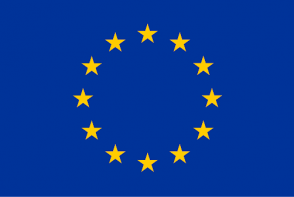 This Project has received funding from the European Union’s Horizon 2020 research and innovation programme under grant agreement No. 101007153

nuMIDAS uses its own and third-party cookies for analytical purposes based on a profile drawn up from your browsing habits (i.e. visited pages). You can consent to our use of cookies by clicking on Accept, refuse it by clicking on Refuse or modify it on Settings.

nuMIDAS uses its own and third-party cookies for analytical purposes based on a profile drawn up from your browsing habits (i.e. visited pages). Cookie information is stored in your browser and performs functions such as recognizing you when you return to our website and helping our team to understand which sections of the website you find most interesting and useful.

Strictly Necessary Cookie should be enabled at all times so that we can save your preferences for cookie settings.

If you disable this cookie, we will not be able to save your preferences. This means that every time you visit this website you will need to enable or disable cookies again.